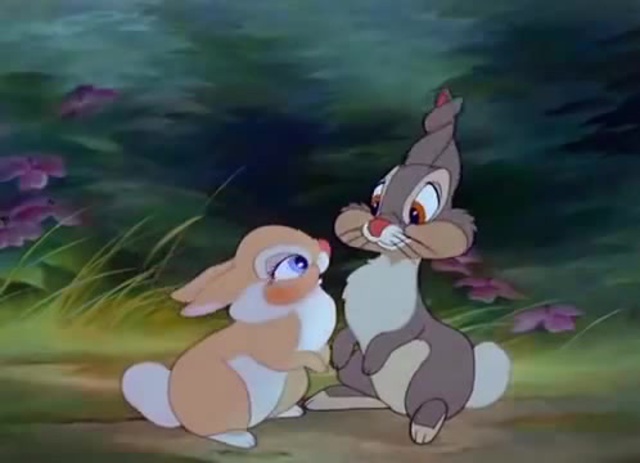 If ya don’t got nothin nice to say, don’t say nothin at all.

I’m one of those annoying types who’s conditioned myself into the “get the world before it gets you” mentality. It works wicked for things like going after the job you really want, taking risks in the different aspects of life, maybe trying something that terrifies the living shit out of you i.e. sky diving, horseback riding, lawn bowling, etc. But it is BRUTAL for self worth.

That nasty little double edged sword cuts deep when it comes to how you view yourself. By this I mean, making sure you find your flaws and weaknesses before someone else can draw attention to them and use them against you. I’ve always been self deprecating, and while it can be charming in some instances, it can be extremely pathetic in others. I’ve met people who have said “you are so hard on yourself, give it a break because this is sad” and those are the moments where I realize how unconsciously I tear myself apart to others. And the root of this is my grade 6 graduation from elementary school.

I was 11 years old, so excited to walk across the gymnasium floor wearing the Club Monaco kids dress that I begged Mama for, when my best guy friend (who actually to this day is still one of my fav human beings, and is such an all around solid dude <3) looked at me and asked, “Why is your bum sticking out so far?”. I was mortified! Literally didn’t understand that I had the beginnings of the Ross Booty, and I just wanted to curl up and cry.

I’m mostly kidding about that being the start of my long war against my body image, but it’s one of those things that I’ve always remembered cause it was the first time a boy said something to me that made me self conscious. Now I can’t be arsed (pun intended) to care about how much my bum sticks out of anything cause that puppy has a mind of its own. And most days I like my shape so I’ve grown to own it.

Basically this is a recap of some of the shit dudes have said over the years that made me feel bad about myself, and has kind of stoked the fire on making sure I know EVERYTHING that is less than attractive, desirable, pretty, whatever other adjectives you wanna insert that just basically make you feel like a gremlin inside and out. Pfft. Body dysmorphia is a real problem for majority of people out there, and I’ll do a different post on it cause it deserves serious attention and most of this post is making me giggle. This is just a nice photo that perfectly embodies my facial expression when I remind myself of the douchiest comments I’ve gotten. 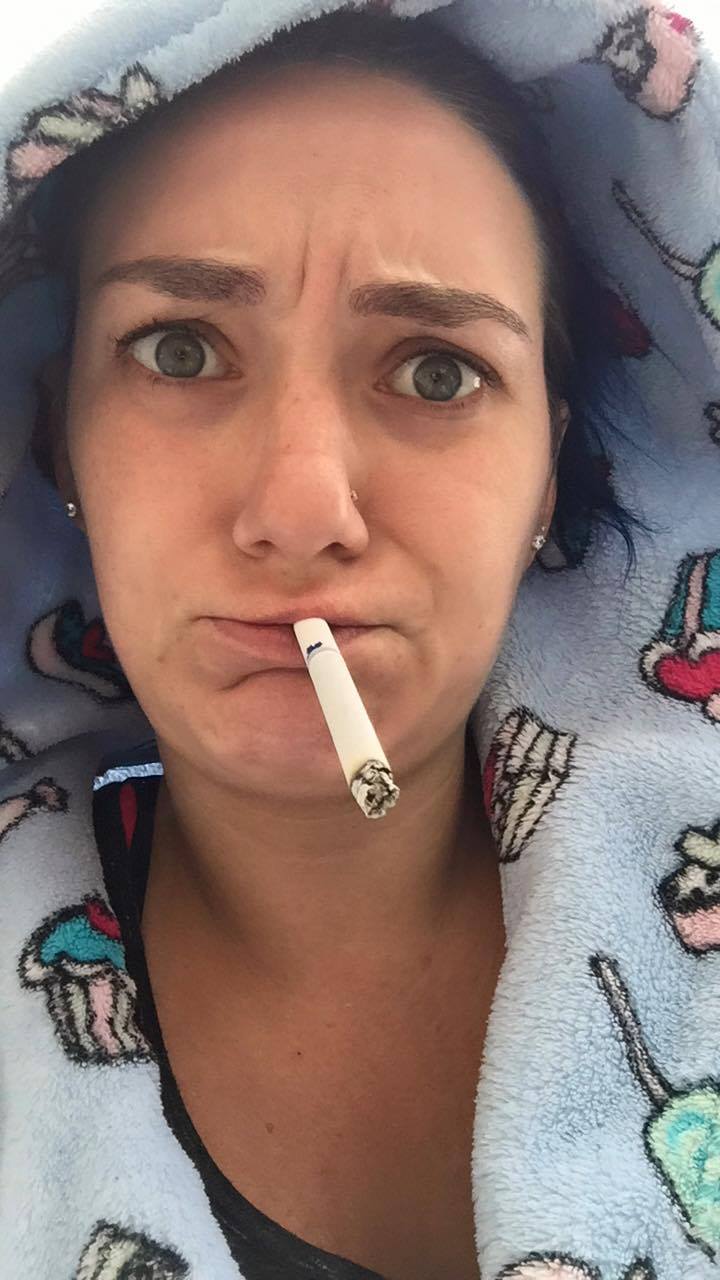 Maybe they were onto something though hahaha…

That’s a couple of the big ones off the top of my head. I laugh at all of them cause it’s actually funny. I have gotten over each slight and backhanded compliment, and have grown into someone who is super confident with who I am. I’m not always confident with how I look, but that doesn’t come from how someone else views me. I’m good with who I am, and actually proud of myself for the most part. And most of all I’m so grateful I don’t have to deal with these whiners anymore 🙂 By being myself and rocking my flaws and strengths all in one, I found a guy who loves me for me and thinks I look great however I am. And yes, he’s an ass man 😉